Making a magazine cover is a perilous job.
Perilous because that agency is Australian and the cleint Singaporean. 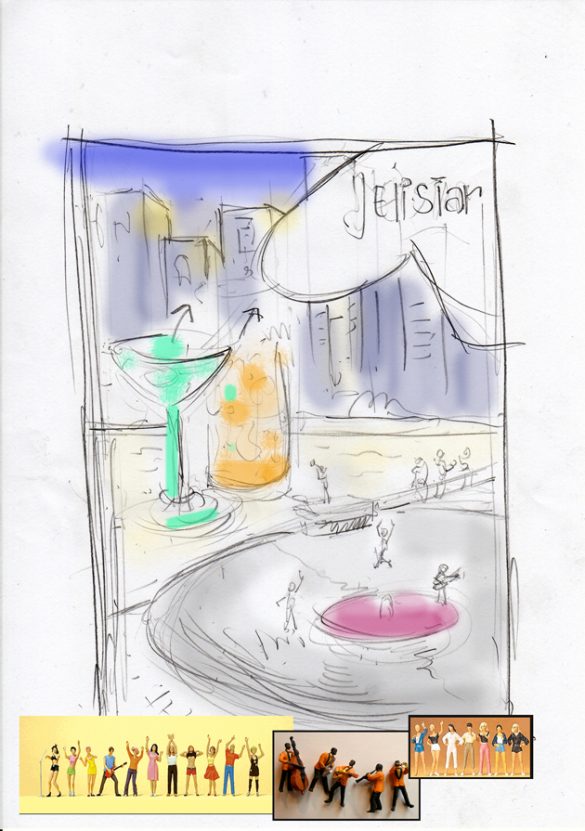 After doing a sketch, validated, we had a lot of finishing touches to do: for the color background there was a doubt so the shot is made with three backrounds.
For the characters, initially we set too and had to be removed during the shooting.
As for their size, given the number reduced, they lacked presence, so it took in post production make larger them.

It took quite some time. 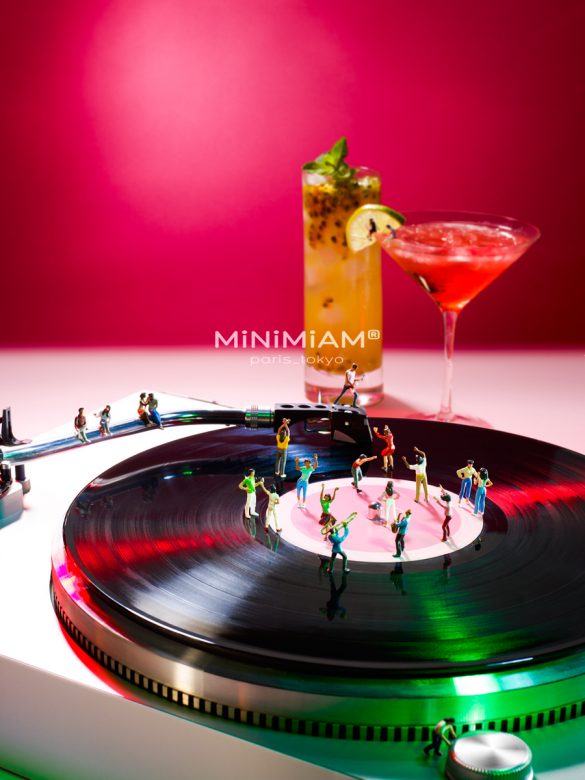 In the end a sketch line was to cover the bottom.

But between the delivery and the various alterations made by the Agency at the request of the client, we had a funny surprise!