Impossible Photography is a book with 49 artists whose creations have often made the buzz on the net, but also for an offbeat artistic.

Agata Toromanoff is an art historian who we kindly selected, and we have the pleasure to appear at the side of excellent creative, like Laurent Chéhère, Brocks Davis, Erik Johansson, Chema Madoz, and an another talented “figuremaker”. Tatsuya Tanaka among others. 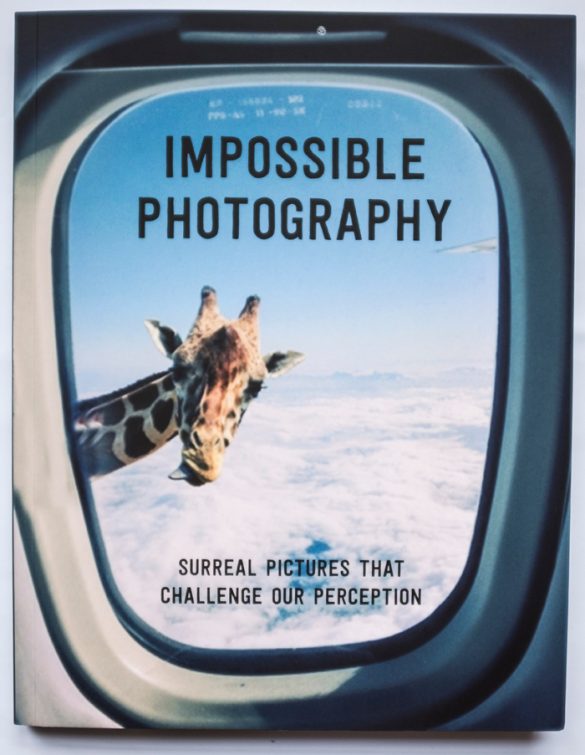 You’ll eat of Star Wars for more than a month now before the long-awaited a new episode release. The Minimiam so clings to the outer train tribute to films that have become true icons of popular culture.

We have often said that our images aroused something from our childhood. It’s a playful aspect, which is of course no exception to children, especially to my daughter, who two months ago, submits me a simple idea: “you know, Dad, the ships of the empire, they look a bit like pieces of pizza. You should do something with your figures.”

This famous idea needed to be action, history. A duel between Yoda and Darth Vader seemed the most emblematic.
Brilliant, dazzling idea even! As for simplicity, is something else.

Realize the characters of the famous saga at this scale is much longer than I would have thought. Yoda on this scale is smaller than a fly.
Princess Leia here is a pizza delivery and Chewi in ambush behind the crust. 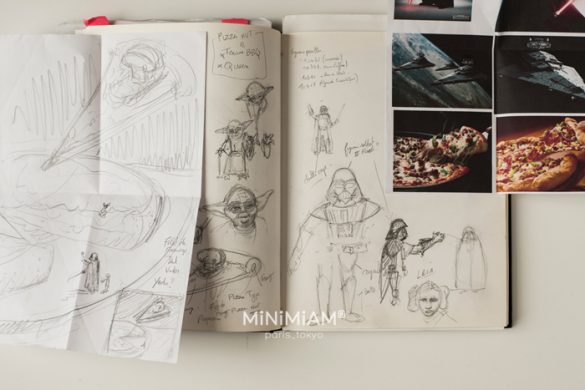 As the title suggests, the famous brand of Pizza with only one T in his Hut, to served as a model for the ship, because just as American as film production, one might wonder if George Lucas wasn’t a fan of the franchise? For those who are not familiar with the Saga, in the third episode (years 1983, return of the Jedi, become the episode VI.) the villain Jabba the Hutt is an antagonist become essential although not present in the saga.

As well, as all science fiction film, photo does not escape “special effects”, which take more time than shooting in post-production it even.

For purists, excuse the duel between Vader and Yoda, it never took place.

That appetite is with you! 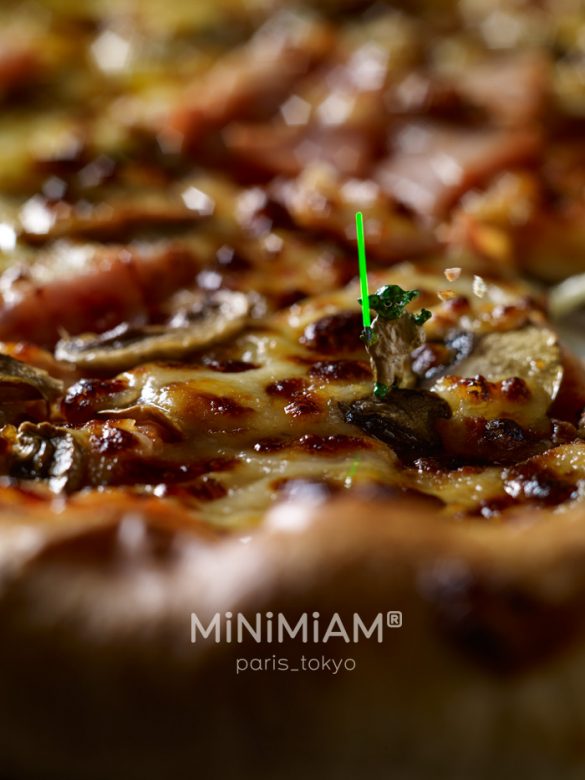 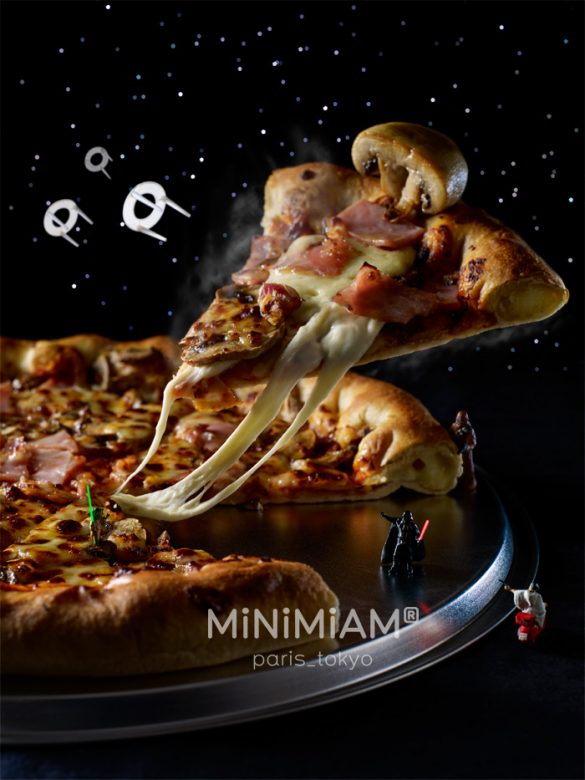