Procrastination is something that is not harmful in itself but can make you forget some ideas. And ideas in creation are the engine of the creative.
Since 2017 (May) I had forgotten this sketch at the bottom of my notebook. 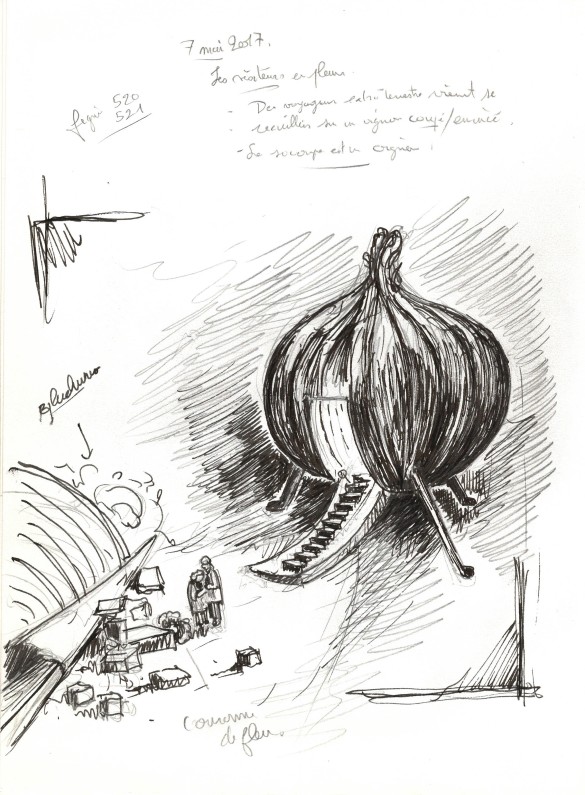 Onions make you cry, so once is not custom, they are the ones who come to cry over the fate of their congeners excruciatingly cut in slices. Coming from far away, they put the shapes in it and brought mortuary wreaths. 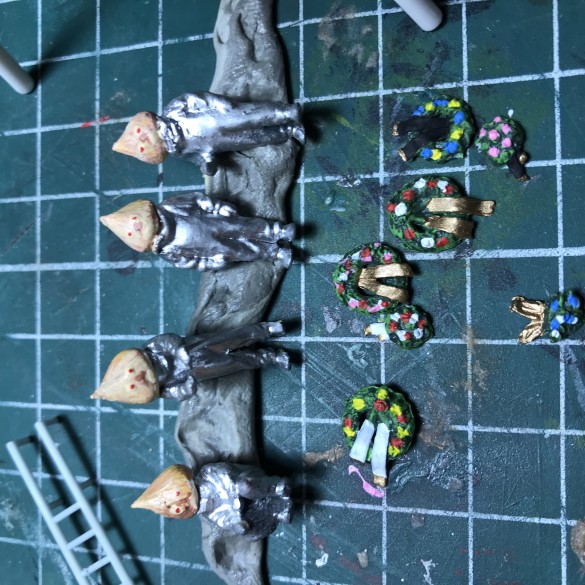 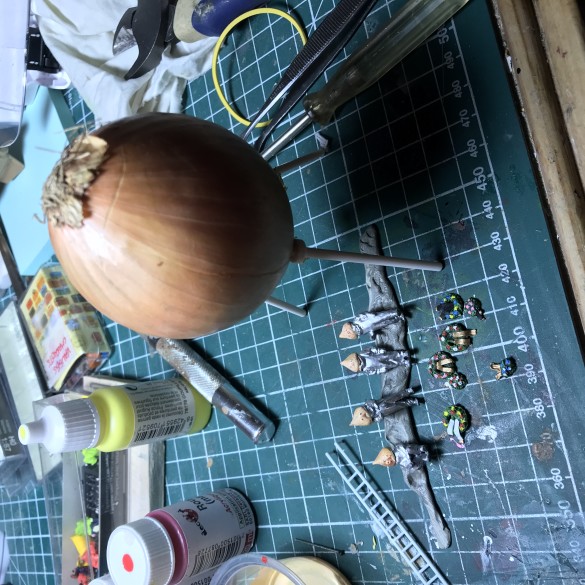 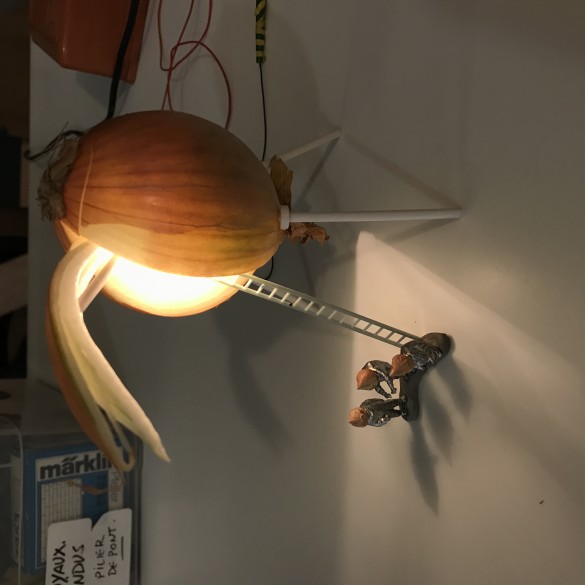 A crying onion is really sad. 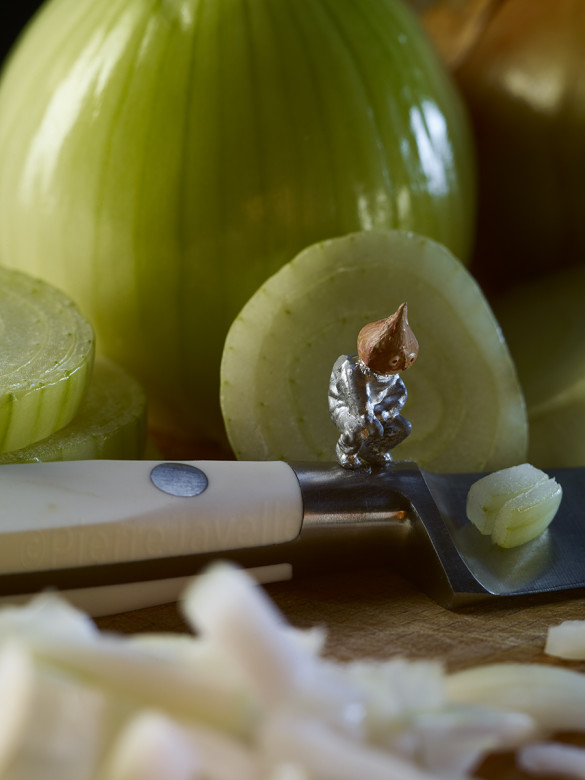 To take up the idea of grape inflaters, a small pirouette with mini pumpkins that become gigantic.
The shooting took place under the lens of a TF1 camera just on the day of the opening of the exhibition Small is Beautiful for which the report was dedicated. 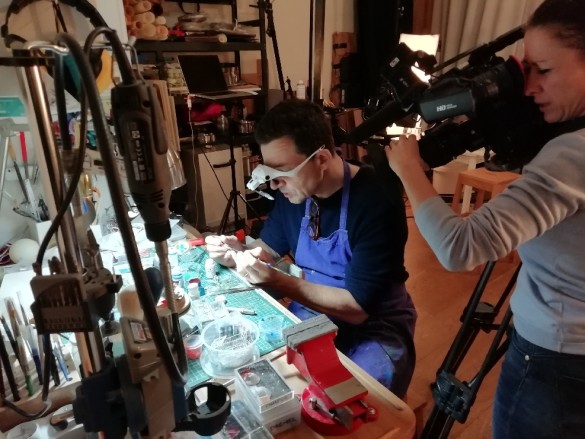 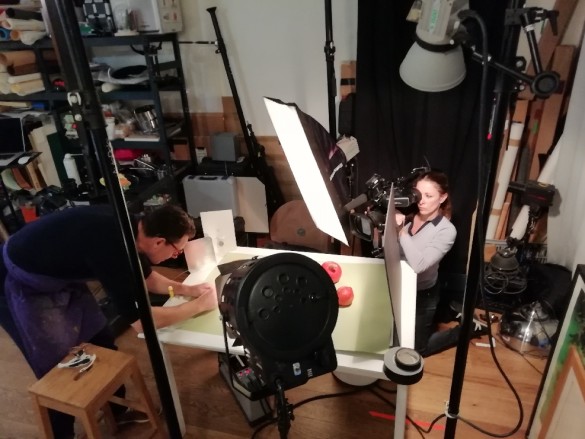 Doing an interview and a photo simultaneously warmed me up. 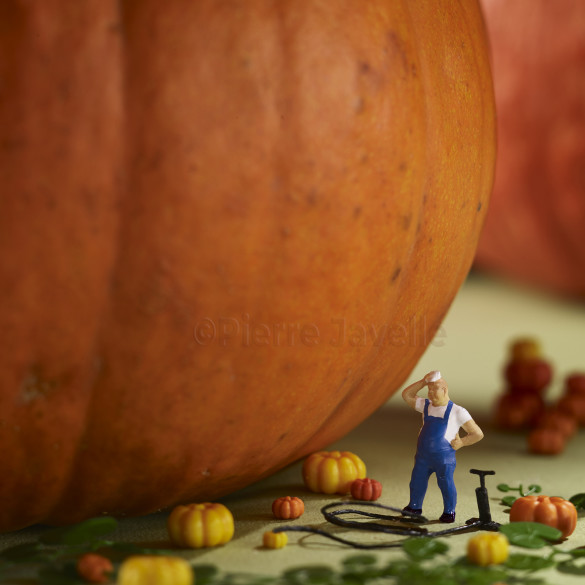 Franz Schubert, composer Austrian, not to be confused with Joseph Schubert, German counterpart, had composed this Quintet in a major, D. 667 “The trout” at the age of 22.
It’s the only quintet with piano it has written. Trout as pointed me a friend was living normally in music history, but I confess that fresh trout was quite difficult to implement, so alive, I can’t imagine.

The idea is obvious, a character on a trout, and this idea was hanging in the boxes for almost 10 years, day where I found a beautiful miniature piano in a Tokyo store. 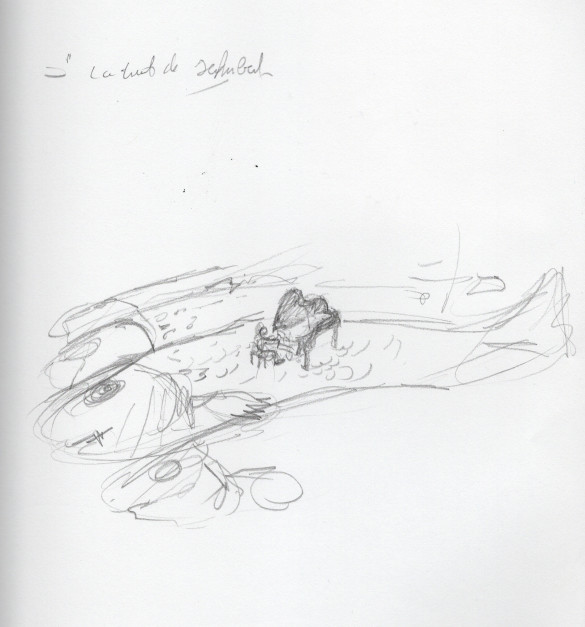 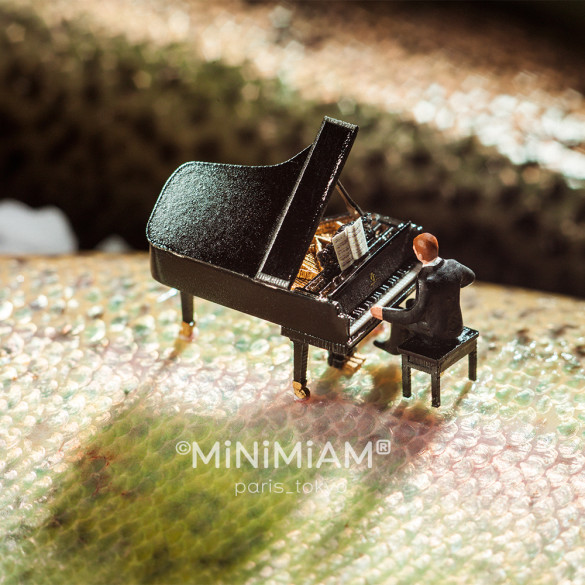 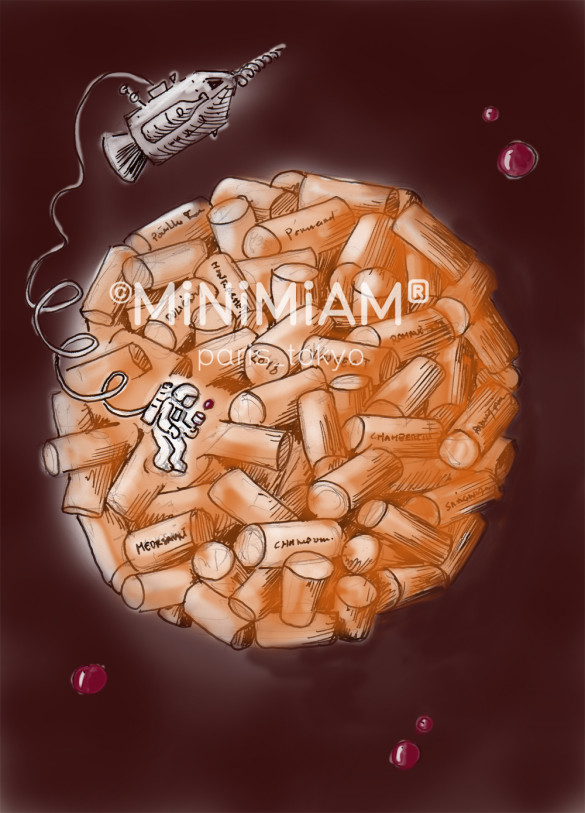 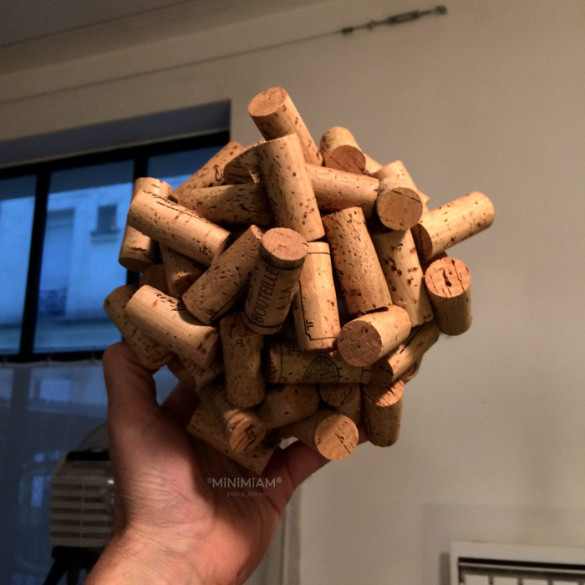 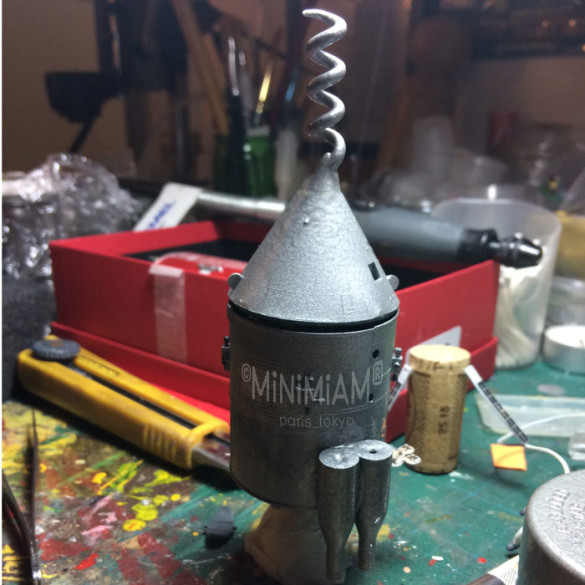 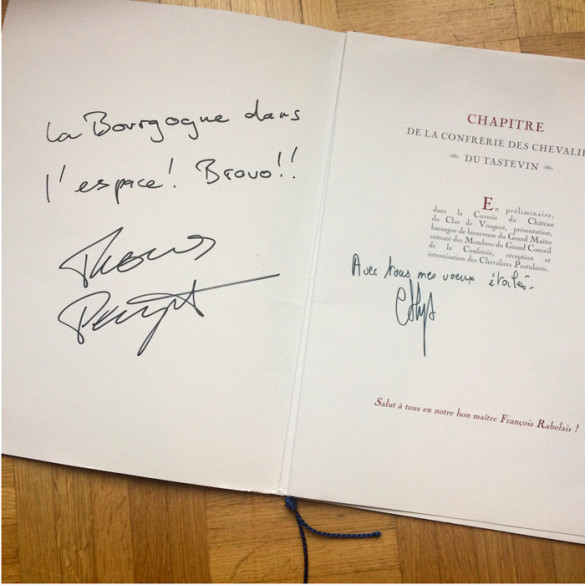 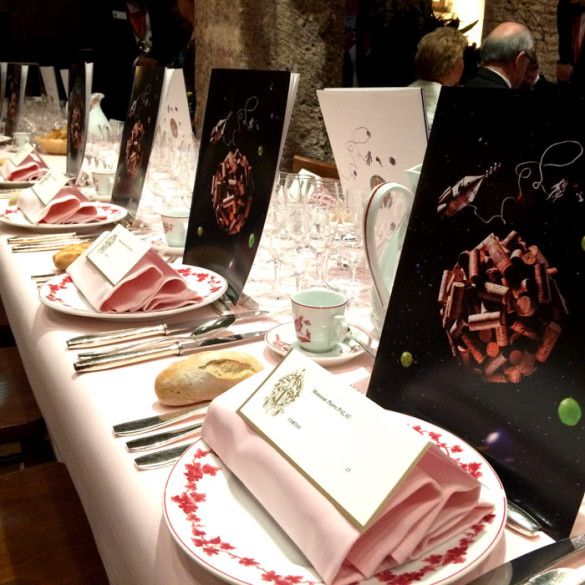 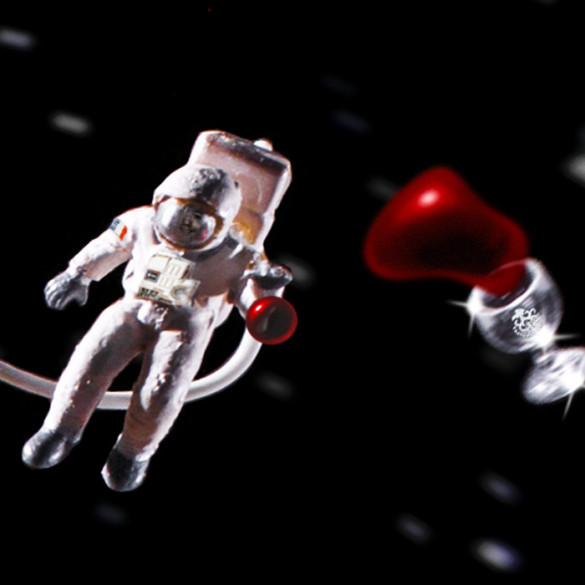 LSA magazine (Retail magazine)asked me a picture to illustrate the groceries in supermarkets.
A willingness to make a landscape with paths, littles figures and four food universe.

The sketch prepared by the AD is no longer accurate no? 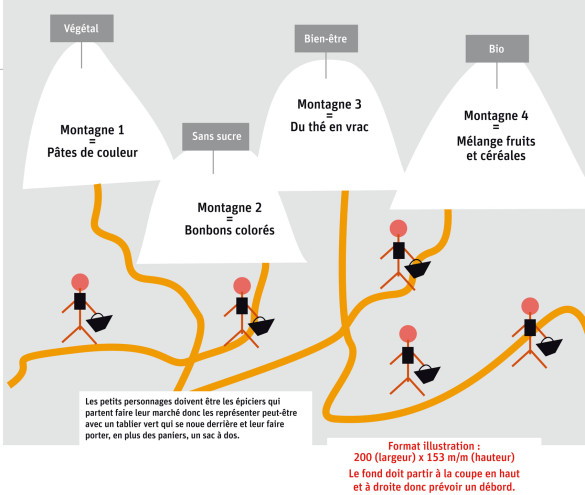 Ok, mine isn’t either very clear, but it helps a little. 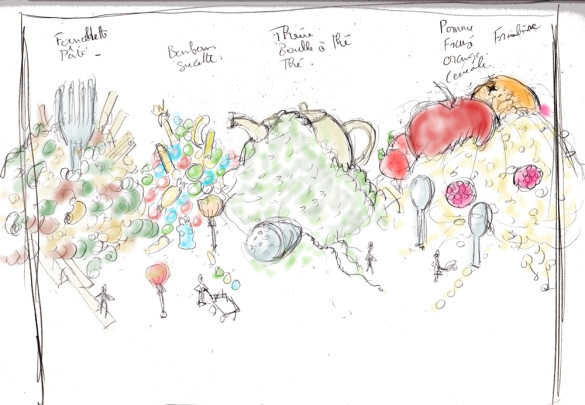 Ultimately a very colorful diorama purged of the accessories on the sketch whose original format gives a little more margin for the final layout. 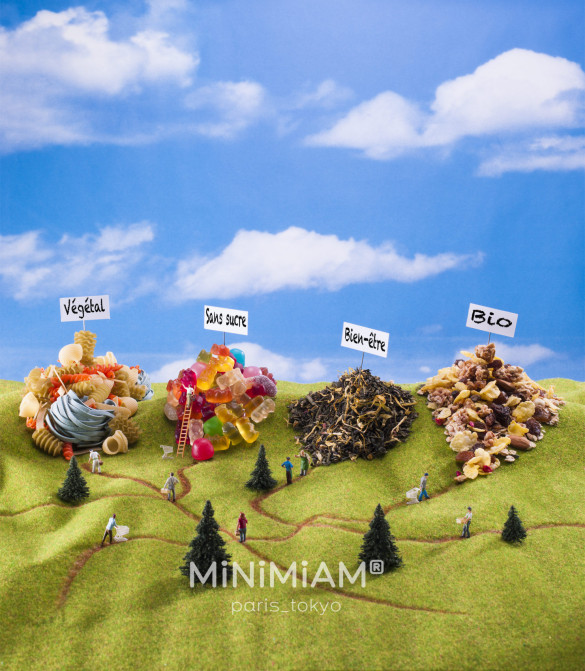 View comments
•
Page 1 of 1012345...10...>>>
This website collects web traffic statistics anonymously. Some 3rd party cookies may be present. By continuing browsing we understand you accept our cookies policy.OkRead more